Puerto Rico is an unincorporated territory of the United States, located in the northeastern Caribbean. Puerto Rico is the smallest island of the Greater Antilles. Puerto Rico (Spanish for “rich port”) consists of an archipelago that includes the main island of Puerto Rico and several islands: Vieques, Culebra, Mona and numerous islets.

Culebra’s series of bays, peninsulas, and bars create a long and intricate shoreline, some of which end in abrupt cliffs, sandy shores, or mangrove forests. The principal harbor, Ensenada Honda, is considered to be one of the most secure hurricane harbors in the Caribbean. Culebra’s topography is irregular with low elevation hills. Mount Resaca is the tallest hill on the island at 650 ft.

The island of Vieques is a true paradise, at least for those seeking solitude, world-class food and accommodations, and sugary-white-sand beaches that make Maui’s look like overbooked gravel quarries. 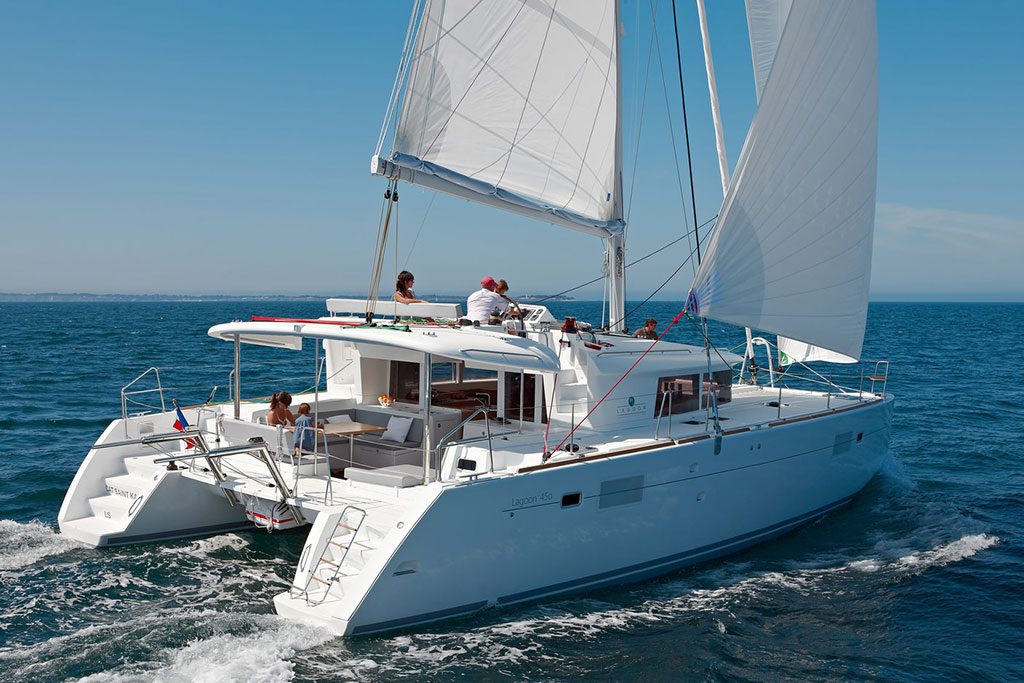 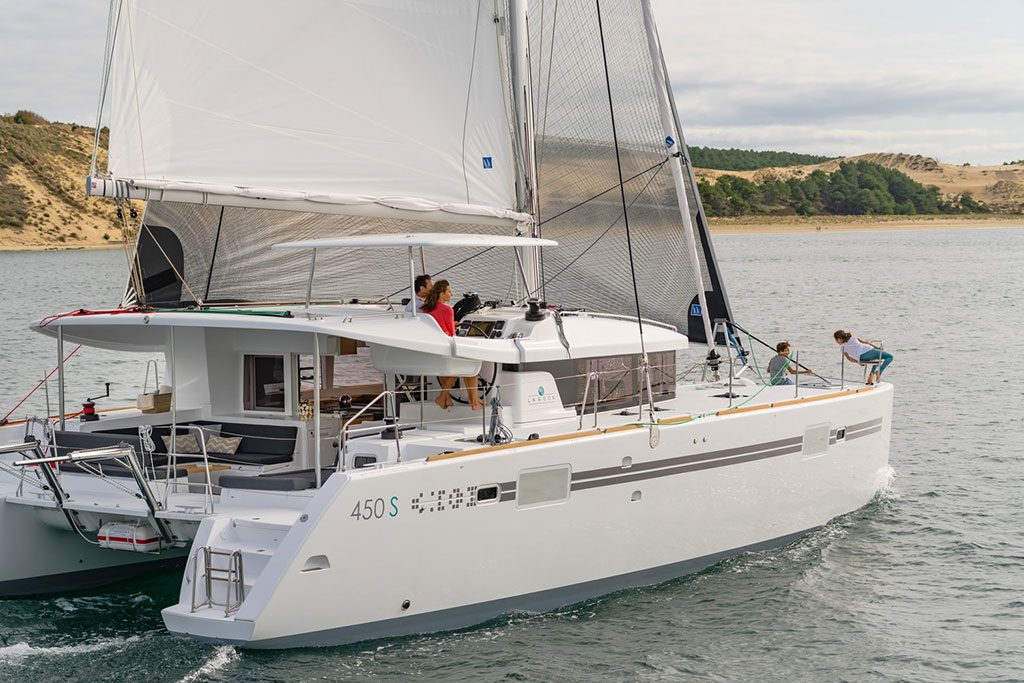 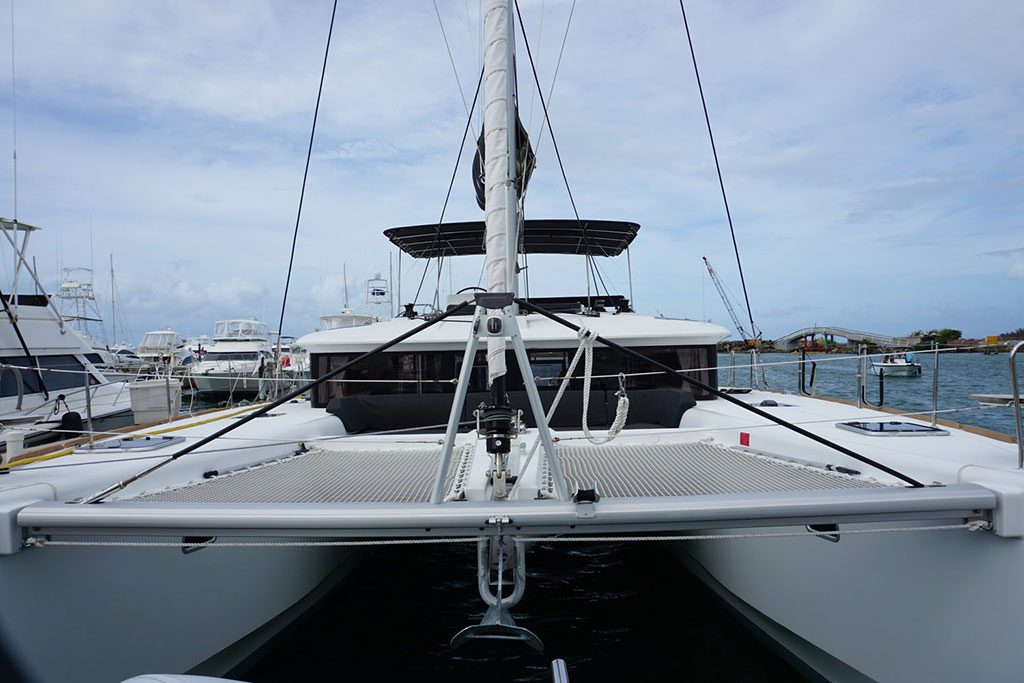 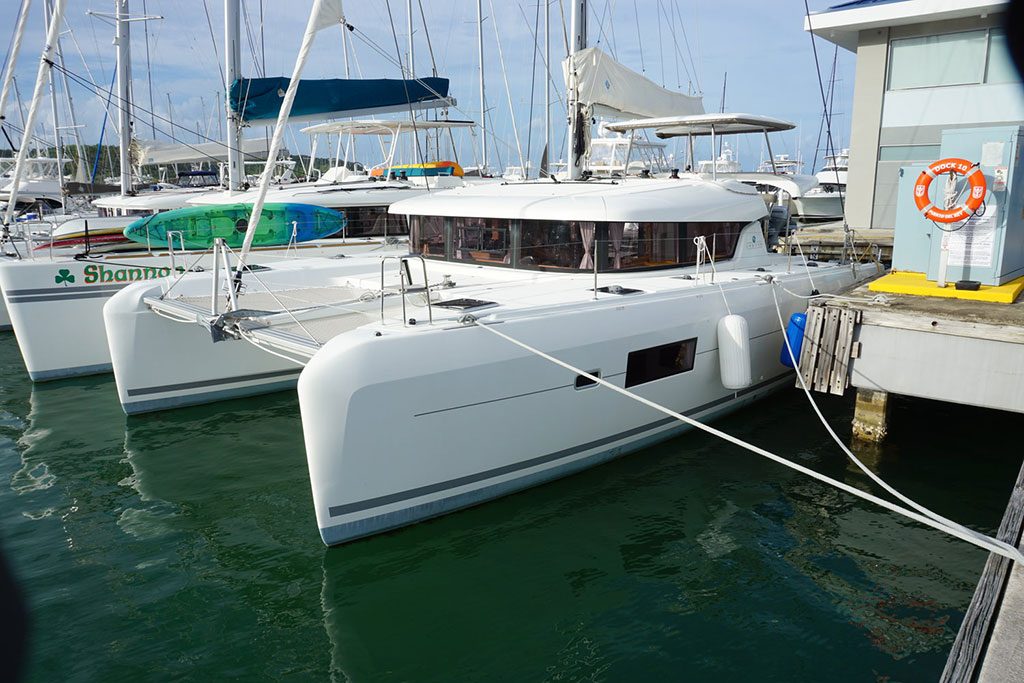 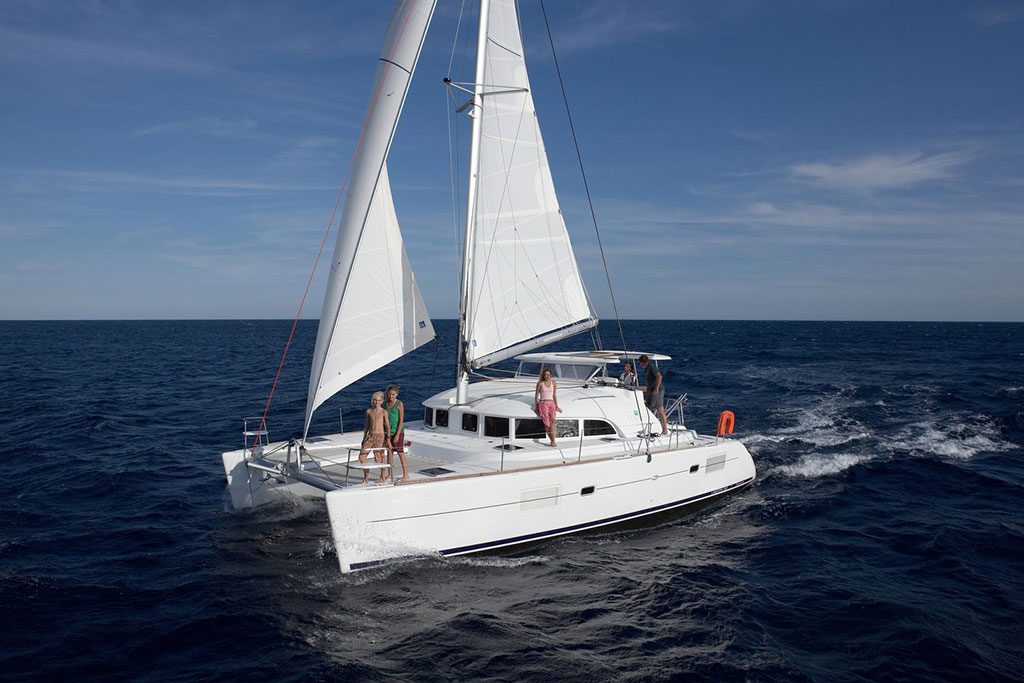